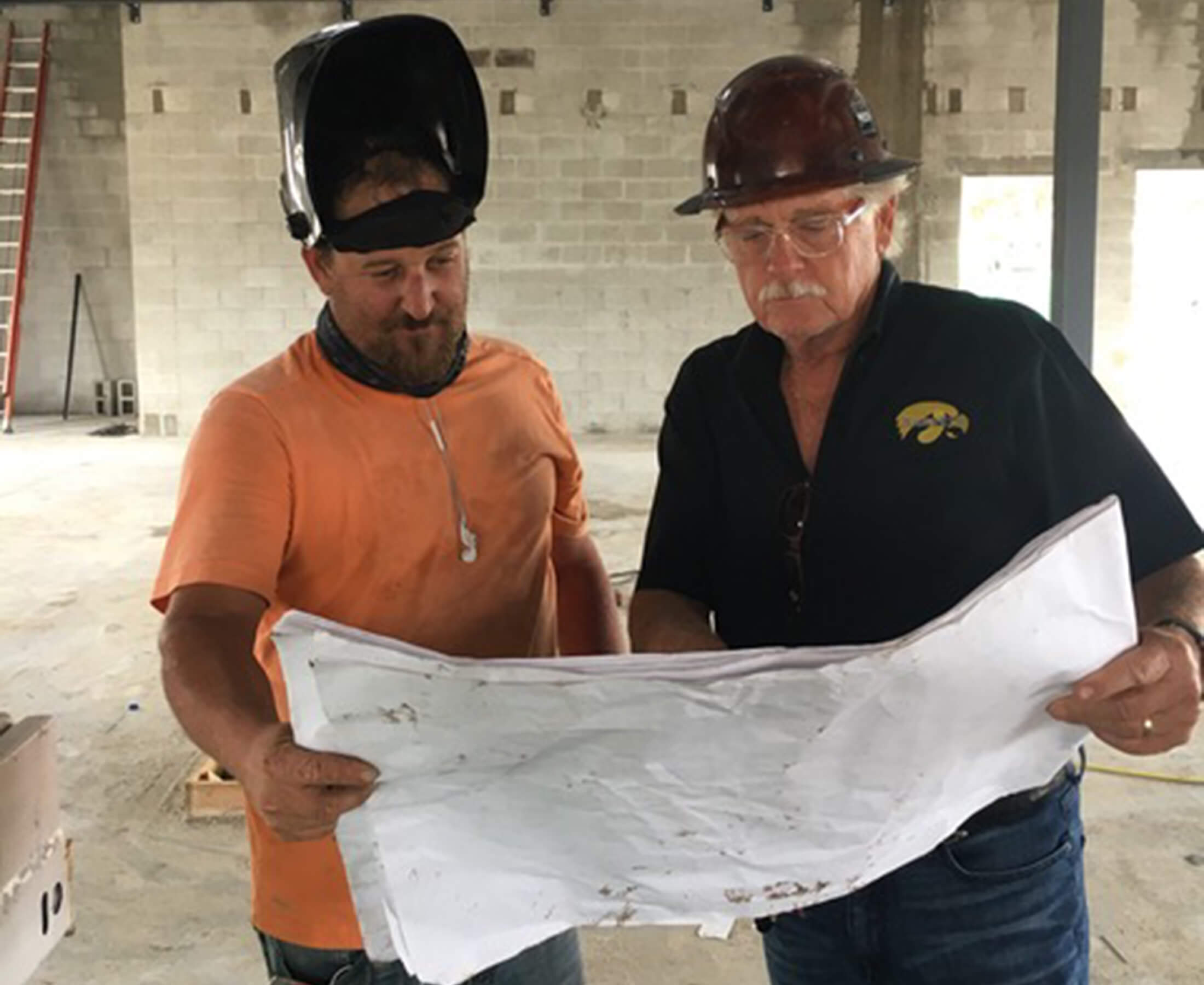 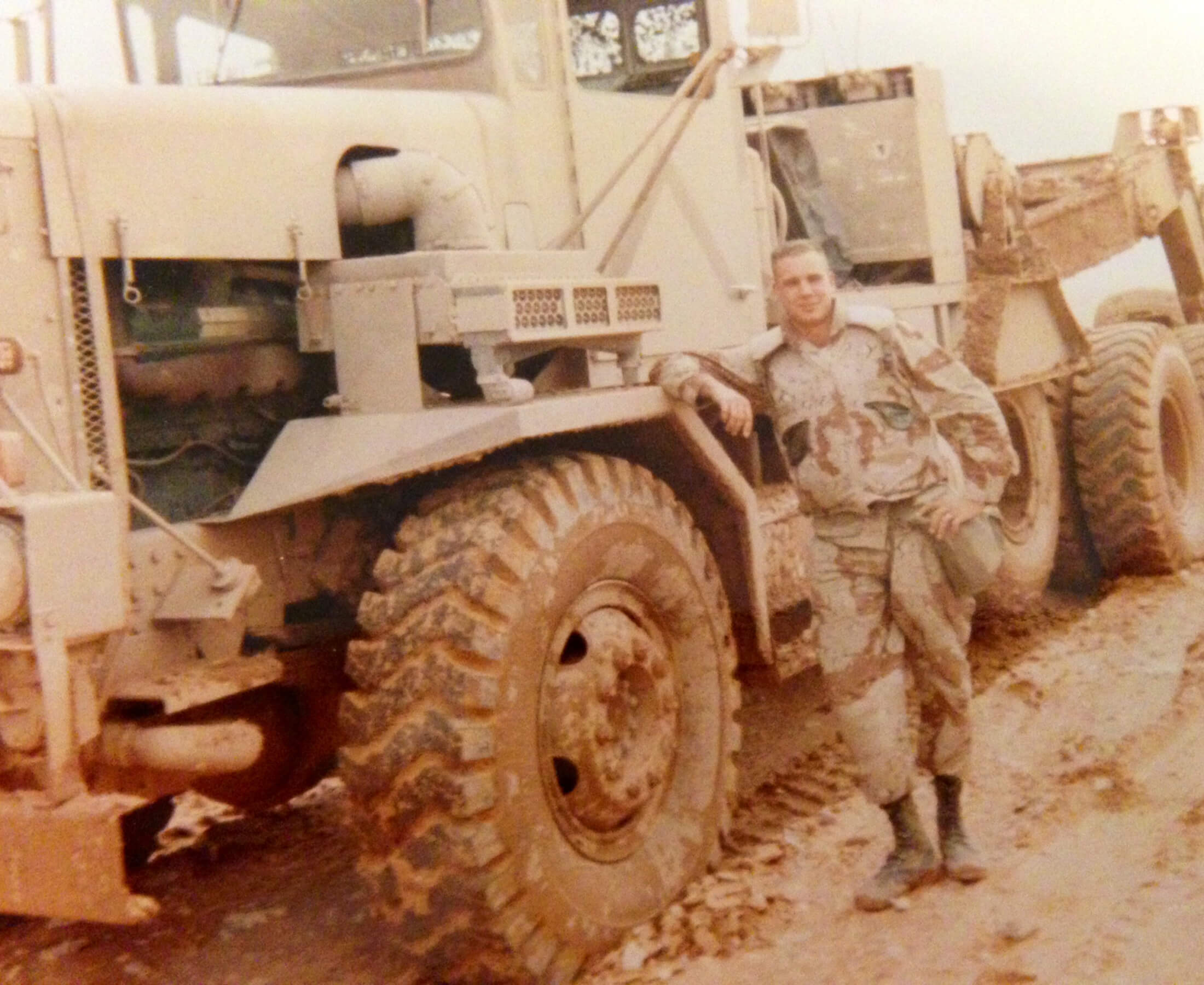 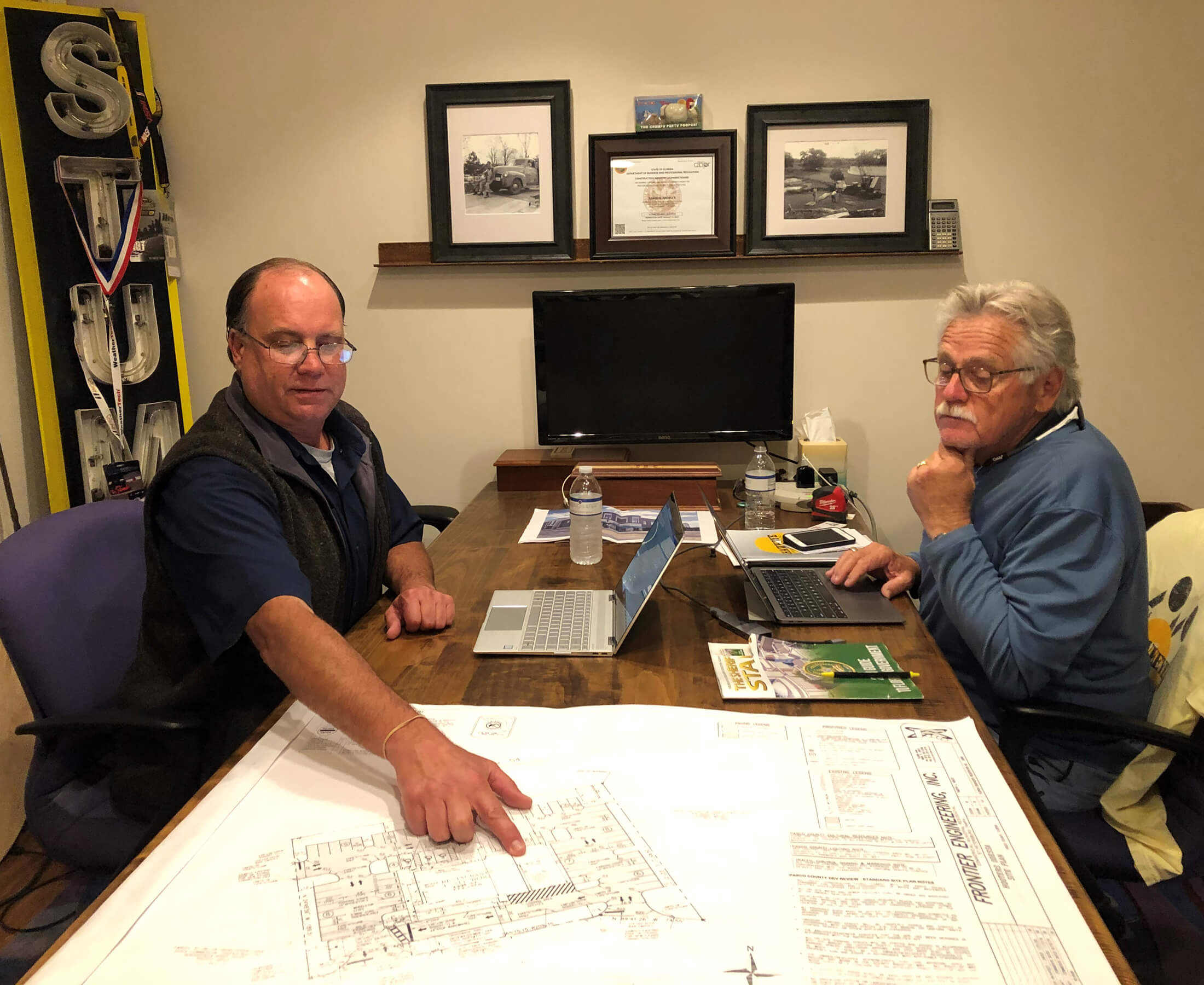 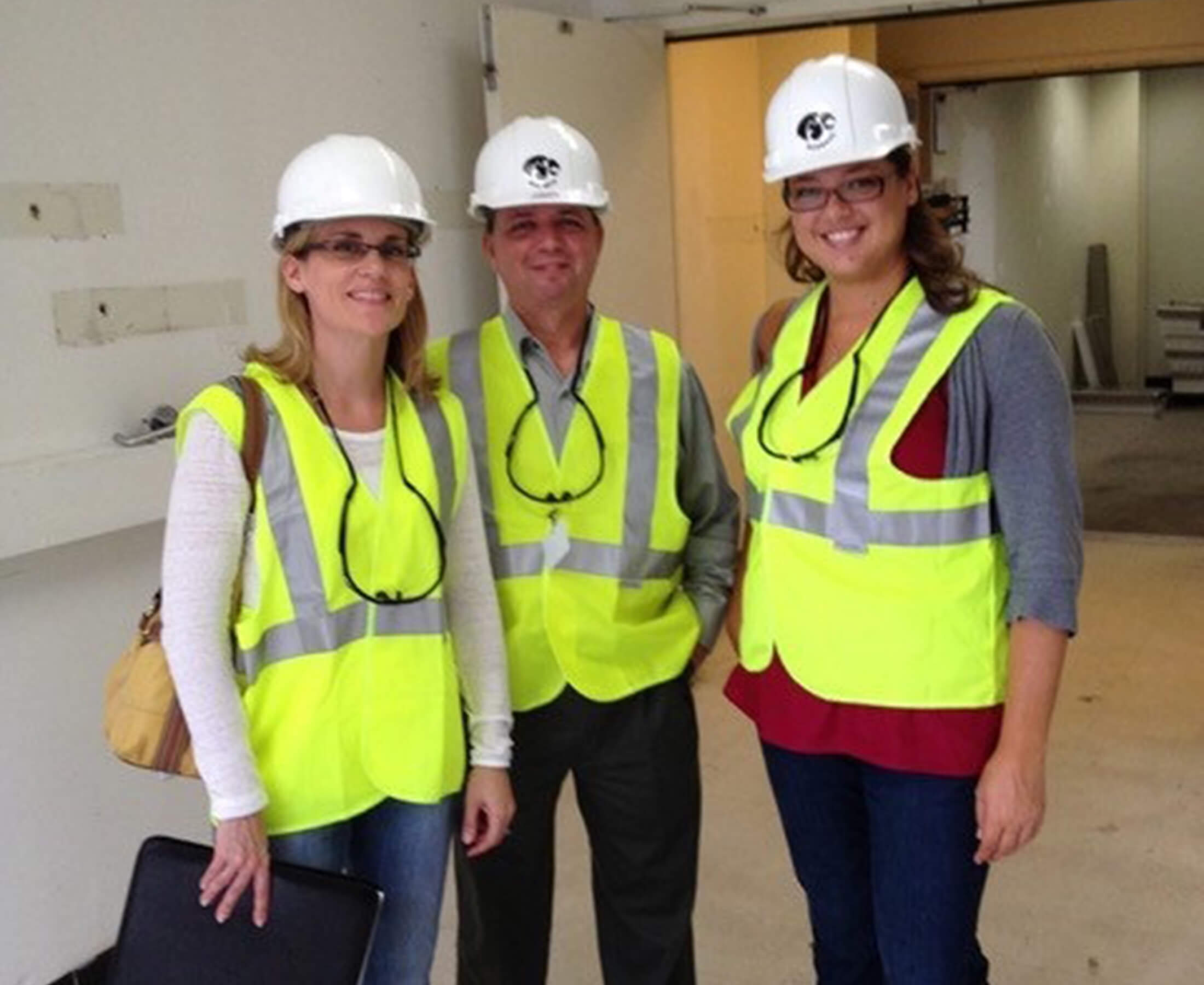 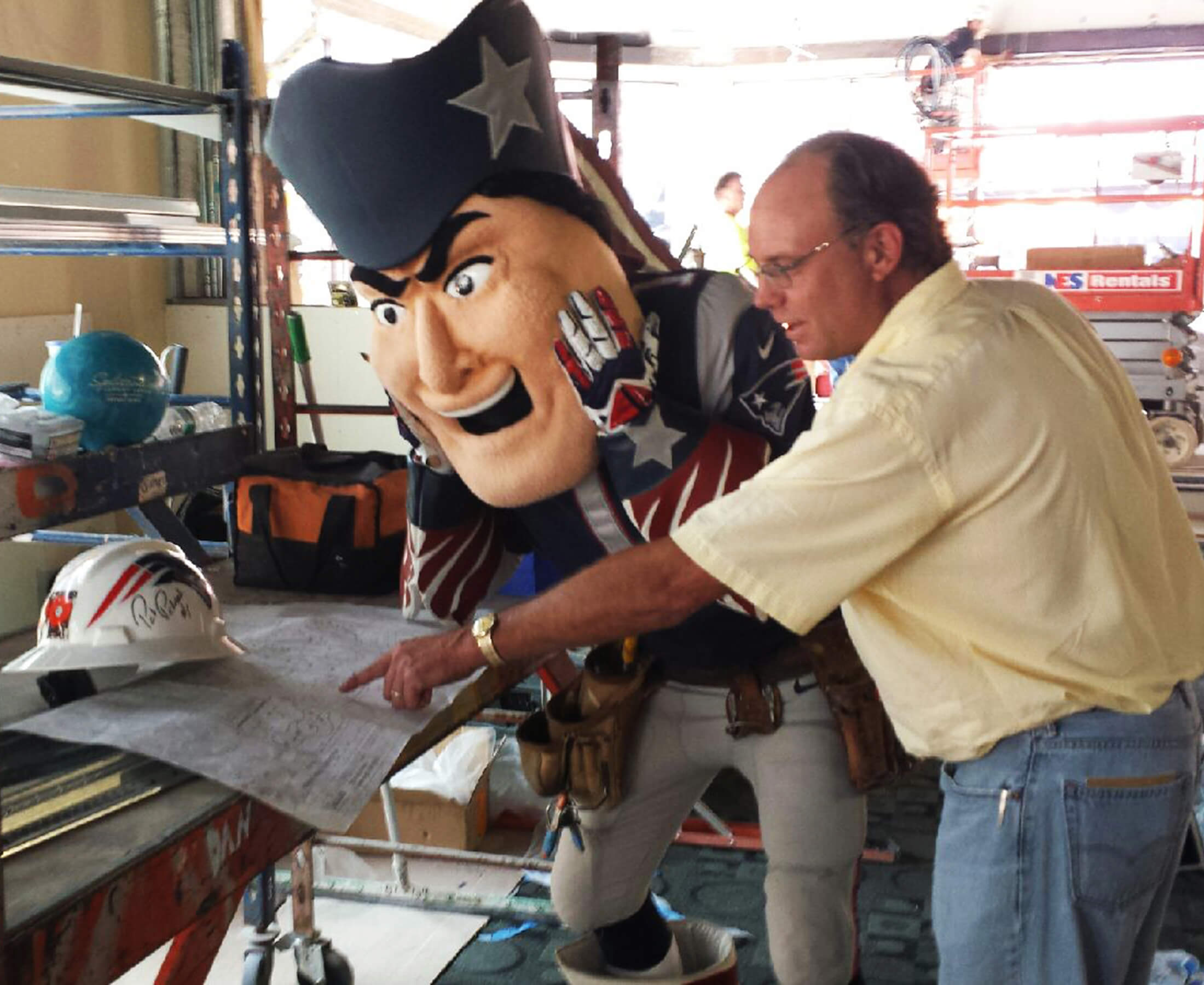 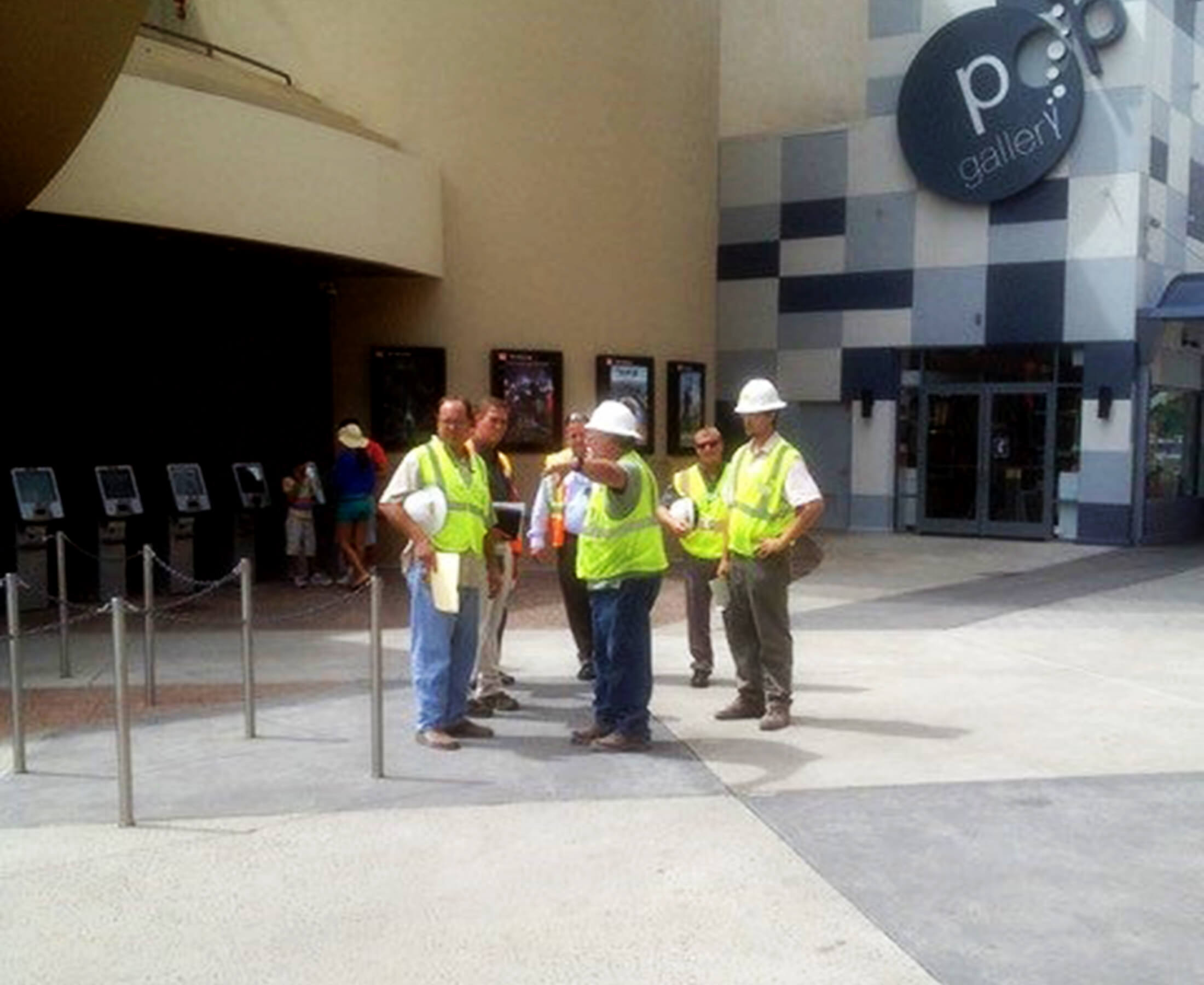 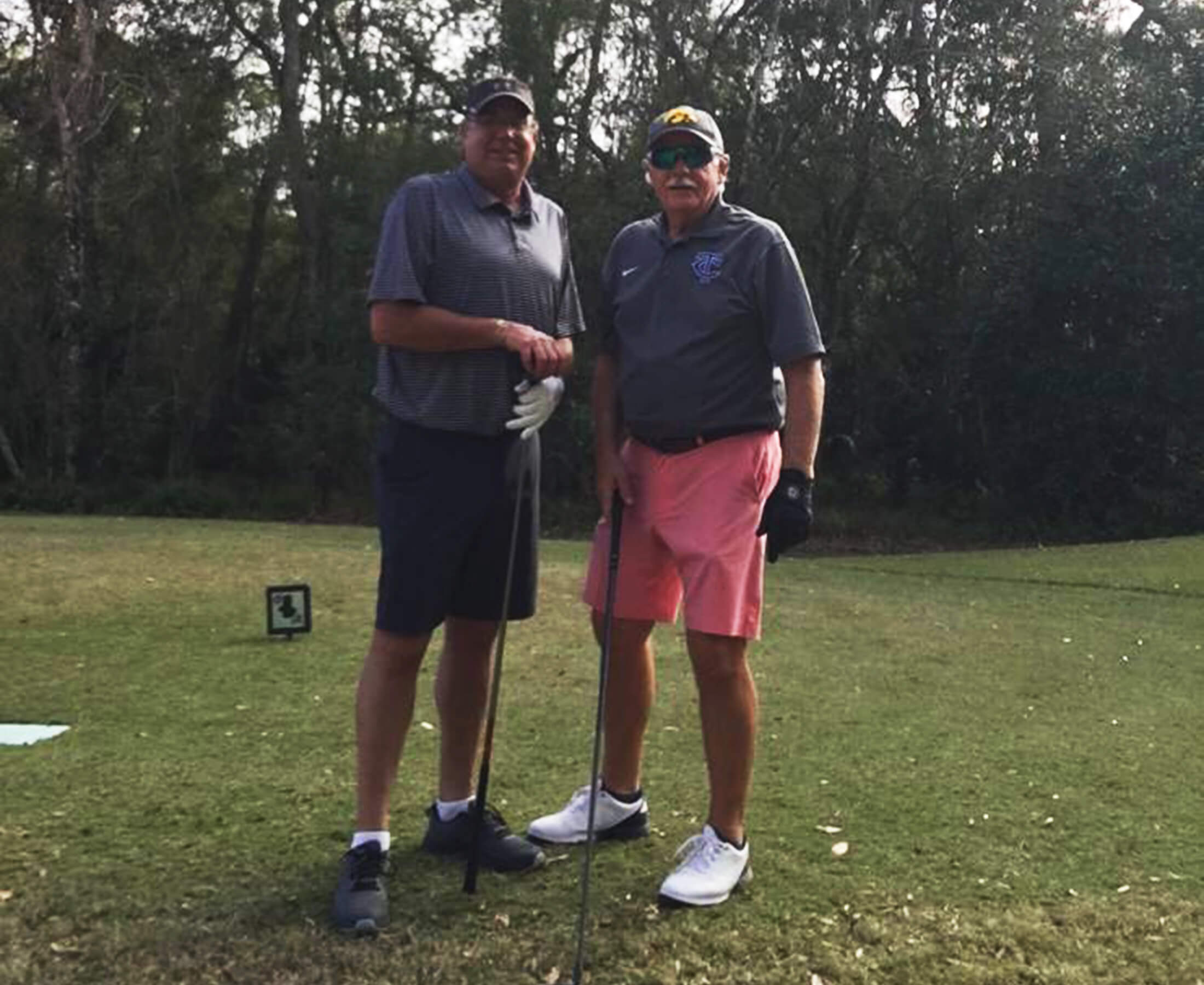 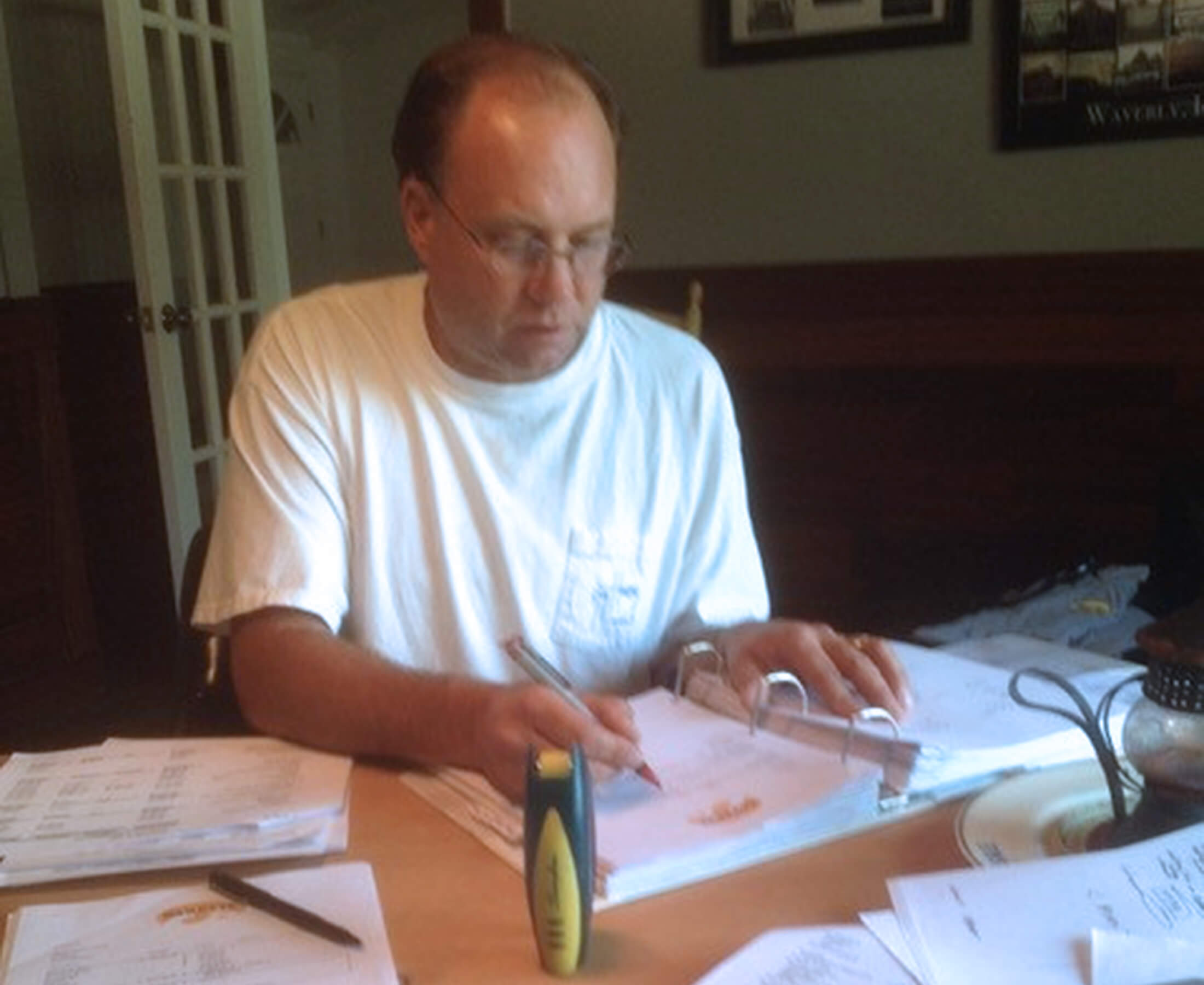 A native of Waverly Iowa, Andru Ramker is the President/Founder of Hawkeye Construction of South Florida, Inc. He spent his early life working in the trades for his father’s construction company in Iowa. Andru earned a BS in Construction Management from Florida International University in 1978 and Florida Class A license in 1985.

A native of Green Lake Wisconsin, Brett Heidel joined Hawkeye Construction in 1999. Brett has a strong background in hospitality as an operator and contractor. He is a US Army Veteran serving in the Iraq Gulf War. He spent most of his early years working at The Heidel House Resort, the family business in Wisconsin. He has served as a Vice President & Senior Project Manager on all Hawkeye projects. Brett received his Florida Class A Contractors license in 2015 and Nascla Contractors Certification in 2016.

Despite pre construction planning and analysis, most all construction projects will have issues that effect time and budget. Unforeseen site conditions, design modifications, and code interpretations with building officials are always present.